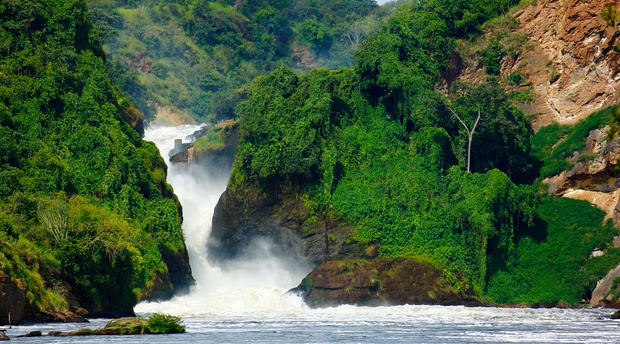 The Murchison Falls National Park might be named after the magnificent Murchison falls but it has so much more to offer...

Mountains of the Moon - The Rwenzori Mountain Range 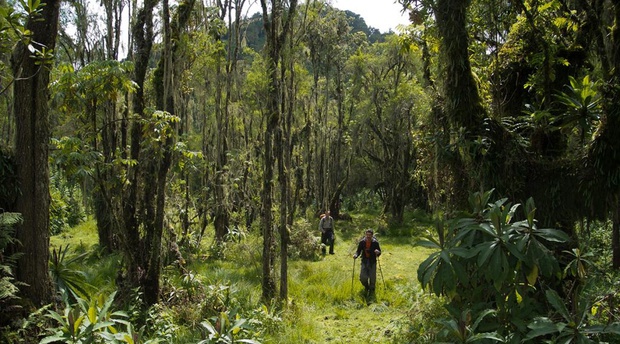 The East African mountaineering scene has been dominated by Mount Kilimanjaro and Mount Kenya, but more and more seasoned mountaineering experts that are visiting Uganda are impressed by the landscape diversity, scenic beauty and technical challenges. 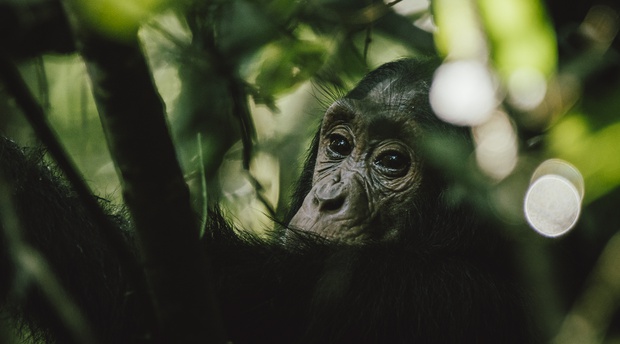 With 13 different primate species the park is definitely a primate paradise ( & a paradise for primate fans!). 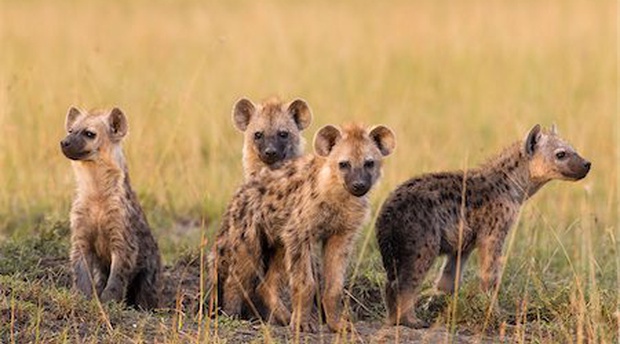 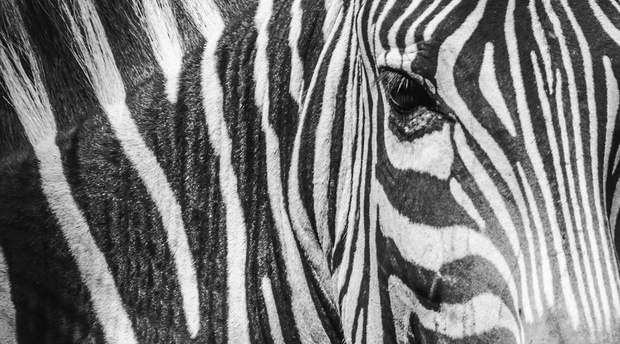 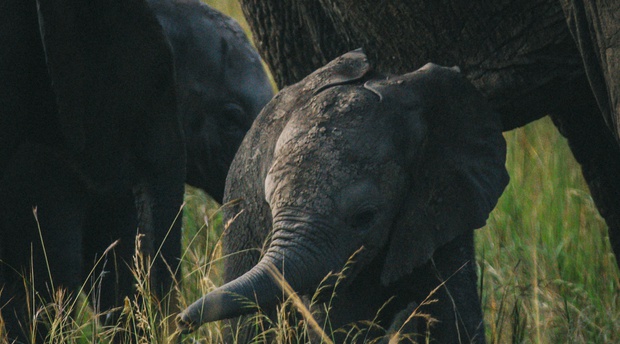 Unlike Kruger or the Serengeti, Queen Elizabeth National Park is hardly heard of. But not only does its wildlife rival that of any other African national park, its volcanic backdrops put safaris here into a whole other league. It does not only have four of the Big Five strolling across its bright green savannah, but it also has crater lakes, flocks of flamingos, and a chimp-inhabited underground forest. 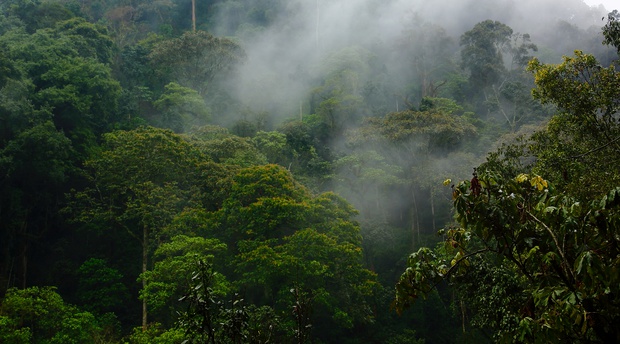 The Bwindi Forest is not only the home to half of the mountain gorillas in the world, it’s also one of the most amazing and special places on planet earth.