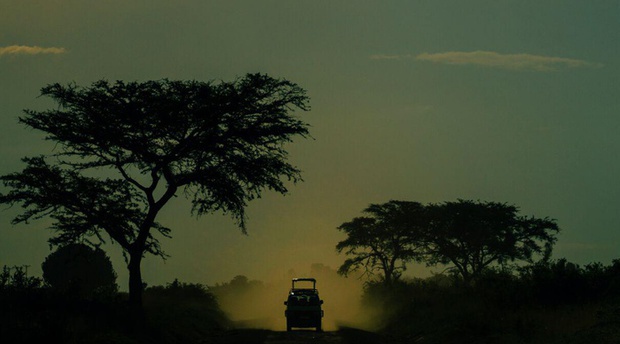 From the days Livingstone explored East Africa and the discoveries by Speke and Burton in search of the Source of the Nile, Uganda has always been recognised as a land of contrast and abundant natural beauty. Its locale on the largest freshwater lake in the world with the River Nile, like a shimmering ribbon twisting its way through arid semi-desert scattered with rocky ridges, adds to a vista that has tempted countless explorers and adventurers.

Here the distinguished traveller can discover natural wonders not found anywhere else on the planet. We have rounded up 5 reasons to visit this unspoilt part of the African continent, the Pearl of Africa. 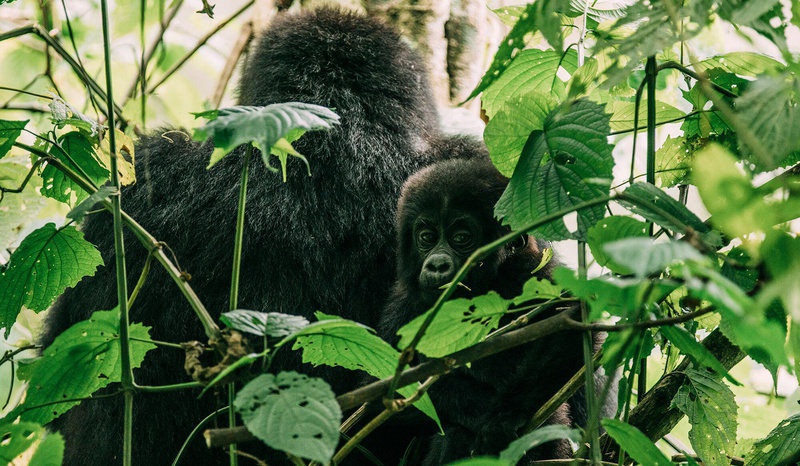 From the Bwindi National Park website [2018]: “There are more than seven hundred and eighty-six mountain gorillas in the whole world. Uganda hold close to half of their total population, and the majority of them live in Bwindi Impenetrable Forest.” To encounter some of these gorillas at Bwindi is an experience that will remain with visitors forever. 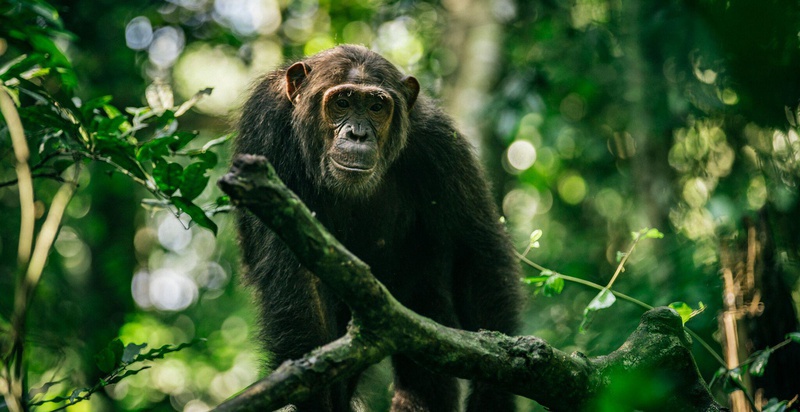 One of the most sought-after activities in Uganda, chimpanzee tracking in the Kibale Forest is an
unforgettable experience. The expedition takes visitors through the dense forest in search of chimps,
but visitors can also expect possible sightings of black & white colobus, red tailed monkey and
grey-cheeked mangabey.

3. A boat cruise on the Kazinga Channel 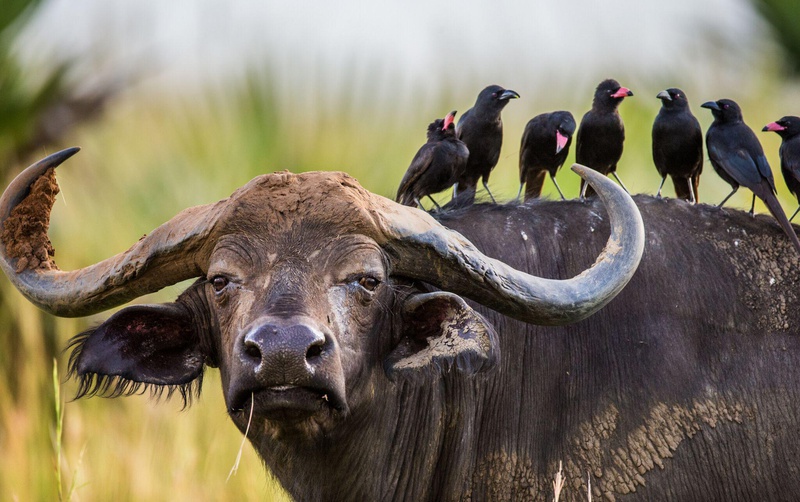 The Kazinga channel is a wide, 32-kilometre long natural channel connecting the two Lakes;
Lake Gorge (which is to the east) and Lake Edward (which is to the west). The channel is among the
most important features in Queen Elizabeth National Park (which is one of the most popular game reserves
in Uganda covering an entire land area of 1,978 sq km). The channel offers wonderful views of the abundance of wildlife that reside within Queen Elizabeth National Park, such as buffalo, hippo, elephant and numerous bird species. 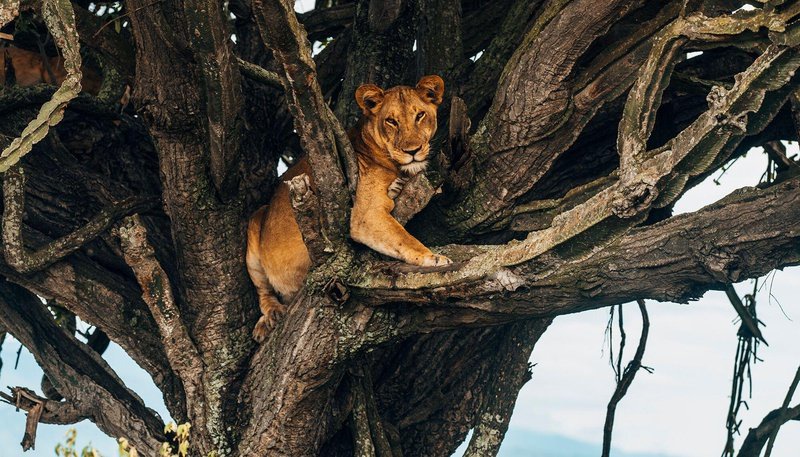 Leopards climbing trees, yes, but lions? The Queen Elizabeth National Park in Ishasha is host to rare
sightings of lions scaling trees and perching on branches. Experts believe this odd behaviour came
about as a means of protecting themselves from insect bites that came from sleeping on the ground,
as well as offering relief from the immense heat on ground level. 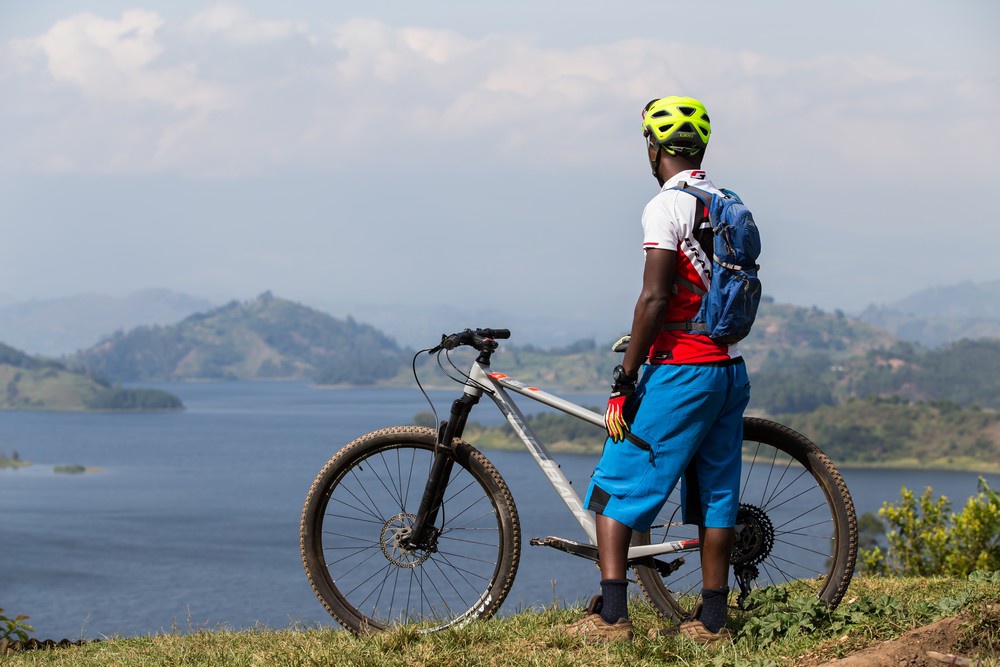 At just 33.7km2, Mgahinga National Park is Uganda’s smallest national park. Mgahinga Gorilla National Park is located in the southwestern corner of Uganda. The Park covers the northern slopes of the three northernmost Virunga Volcanoes: Mt. Muhavura (4,127 m), Mt. Gahinga (3,474 m), and Mt. Sabyinyo (3,645 m). On foot or by cycle, this is one area visitors don’t want to miss exploring.