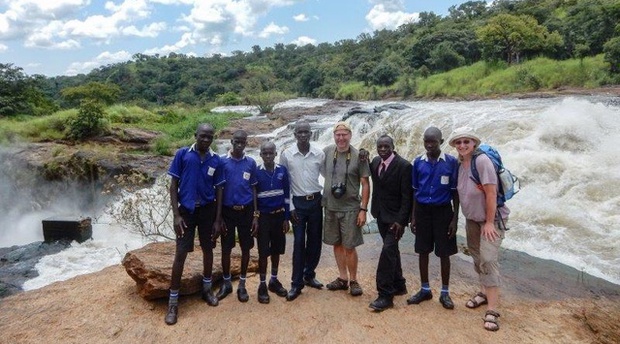 "They were there for us before our safari, during our safari and we even met Doris, the owner, after the safari, during one of her business trips in Cologne where she accepted an invitation to visit us in our home. A visit where all the memories came back to life!"

Written by Gaby Zoellkau (translated from German),  March 2018 (referring to a safari in December 2017)

Travelogue Uganda - The Pearl of Africa

We had already been on our own in southern Africa several times and were looking for a new destination when the trip "Uganda for self-drivers" caught our eye.

In the beginning we were sceptical, because it was a tour with lodge accommodations and we are actually die-hard campers. But then we liked the thought of spending our holidays in beautiful, selected lodges. We were thrilled by the great accommodations, which were all unique and wonderfully situated, and enjoyed being pampered by the friendly staff.

Uganda differs in many ways from the Africa we had known before - the rich colors, the lakes and rivers that actually carry water, the different landscapes, the many people and even many animals were new to us like the Rothschild giraffe, the Uganda cob or the many different species of monkeys.

Uganda is quite populated, and outside the national parks one drives almost constantly through villages and past people carrying heavy and/ or voluminous loads on their heads or carrying mountains of bananas, water canisters, furniture, animals or a whole family on the omnipresent Boda Bodas (small motorbike).

Countless children stand in the villages by the roadside, friendly waving. We were often asked "where's your driver?" - Travellers without a guide are not yet so common and in many places they call out for a "Muzungu" - white man.

Our journey led us from Kampala north into the Murchison Falls National Park, where we got a rare wild animal, the endangered Shoebill Stork, in front of our lenses during the Nile delta tour. What a joy!

At the crossing of the equator we made the obligatory photo stop, at Crater Drive in Queen Elizabeth National Park we were prevented from continuing by a huge rock python, and the tree-climbing lions in Ishaha astounded us. The chimpanzee tracking in the Kibale Forest National Park was a real challenge, as we followed the agile chimpanzees through the undergrowth and watched them eating for a while.

A decisive argument for this trip was certainly the prospect of a visit to the rare mountain gorillas, and when the big day finally came, we were tremendously excited. We were very fortunate and after a short hike we met a silverback and his family. We were allowed to observe them for an hour. It was a touching and unforgettable experience, which will remain one of our most beautiful travel memories.

The next day we went from the Silverback to the Golden Monkeys in the Mgahinga Gorilla National Park, which is located in the extreme southwest of the country in the border triangle Uganda-Rwanda-Democratic Republic of Congo. This tracking was actually more exhausting for us than the gorilla tracking, as the Golden Monkeys are very active and constantly on the move.

Finally, before we went back to Kampala, we saw a lot of wildlife at Lake Mburo National Park, which was a nice farewell for us as great lovers of the African fauna.

We were enthusiastic about this special country from the first day on. And even though the encounter with the gorillas was without question one of the highlights of the trip, Uganda still has much more to offer that it is definitely worth bringing more time along. Or even better - to come back!

A big THANK YOU to the awesome team of Across Africa at the end of this writing for making this dream come true for us. Their knowledge of Uganda is incredible and we always felt we were in god hands. They were there for us BEFORE our safari, DURING our safari and we even met Doris, the owner, AFTER the safari, during one of her business trips in Cologne where she accepted an invitation to visit us in our home. A visit where all the memories came back to life! 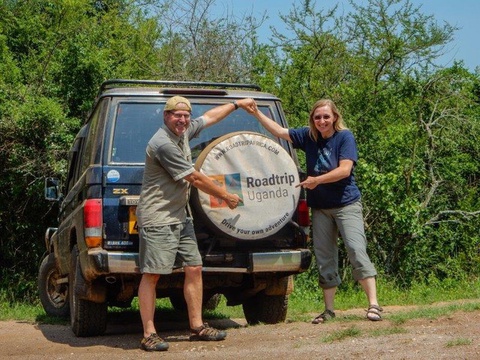 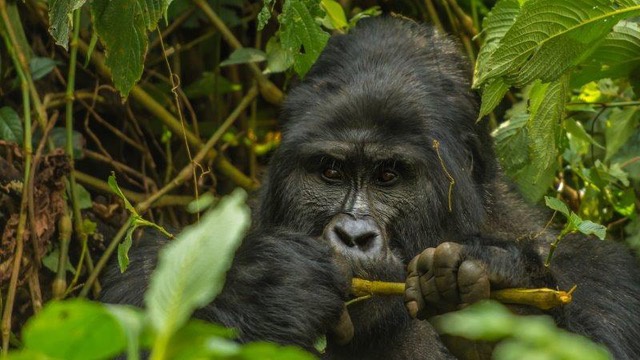 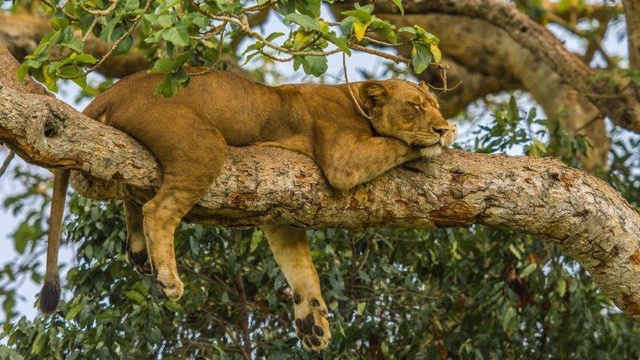 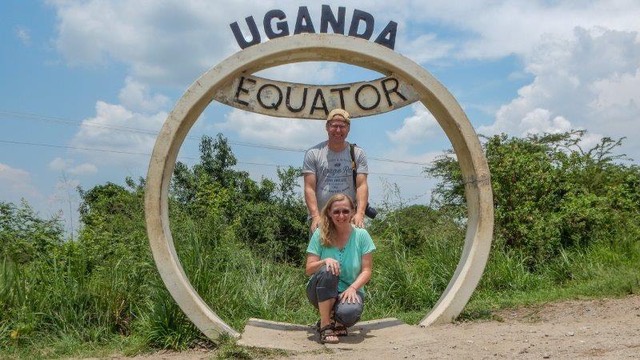 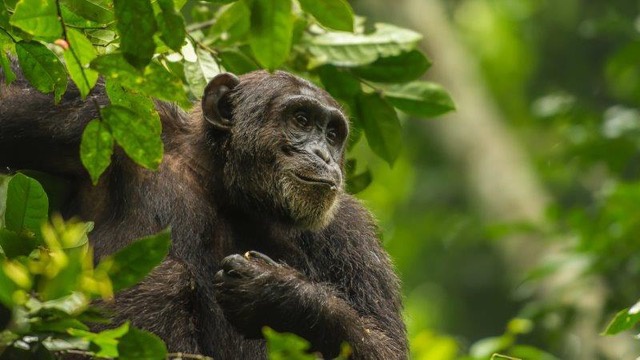 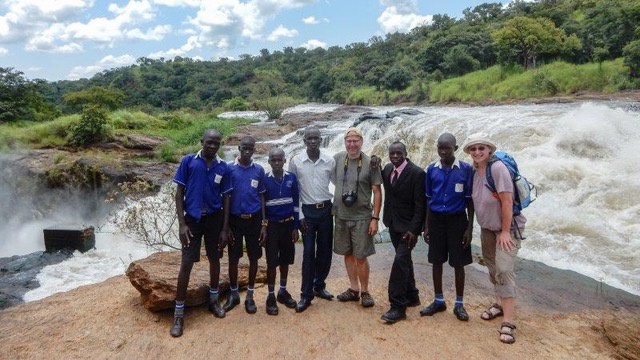 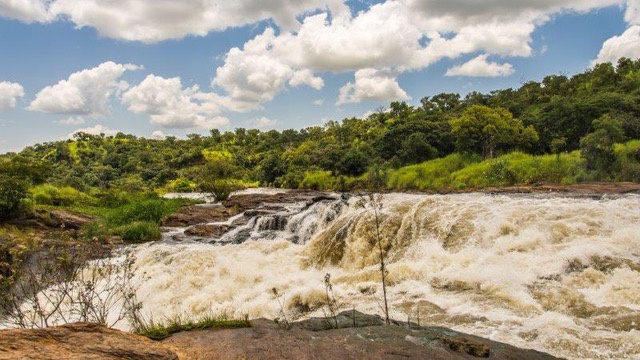 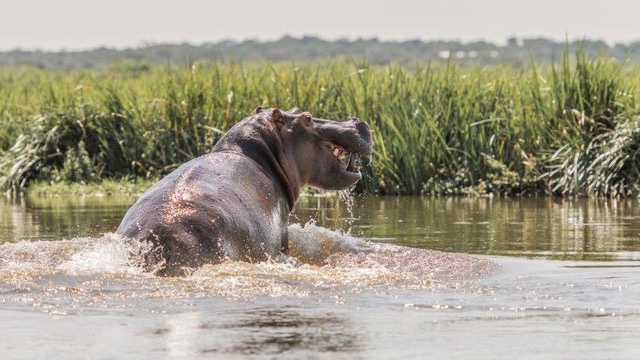